Its been a while since an update, Matsuri is long past and was a great weekend as normal had some issues, my seat broke had to pull it apart and re-weld and reinforce it.
Since Matsuri i haven’t been to many drift days taken a little break, I did take the Silvia down the the drag strip at Calder Park just to see what it could do first time on the drag strip got three runs best run was 12.64 for quarter mile was good to try but most likely wont be back. 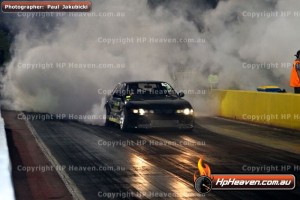 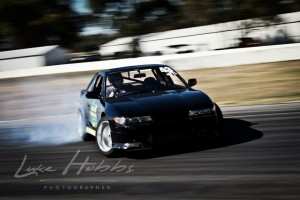 Car is in reasonable condition few things on the to do list, some how cracked the windscreen at Calder at the drags i blame the solid engine/gearbox mounts vibrating the crap out of the car.
1. Replace Cracked Windscreen
2. Cracked my GK manifold so have put the stock one back on but that’s frying some hoses so got to fit a stock heat shield on
3. Flares, i thought i could get away without them but the rims are poking out a bit to much on the rear ive lived with it for now but i better sort something out.

In other news i have been meaning to learn how to weld for a while so i can fabricate some parts and modify the trailer a bit so finally i Have ordered a welder to get into some fabrication, I ordered the Token Tools MIG200 Ill maybe make another post purely on the welder but there is pic of it below 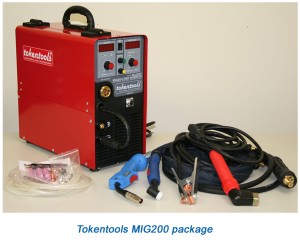 Some other notable mentions in the past 5 months.
GKTECH – They have been releasing some awesome products and supporting the drift scene in competitions with sponsorships and the like so if you have a silvia or skyline you should defintely check out there facebook and website.
Calder Park Drift – Drift seems to have taken off at Calder Park there was ADGP, Calder organized drift practices and also there have been at least two private days run that i know of.
VicDrift – After a rollover at an event this year the club has made the decision to improve the standard of roll cages effective 2013 check the Vicdrift Website / Facebook for more info.