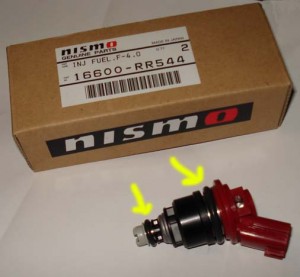 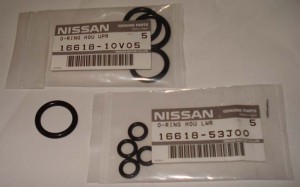 Get new O rings for your new injectors, see part numbers in the pictures there are larger ones for top and smaller for bottom see picture for where they need to go on the injector.

A friend lent me his ‘Injector Pullers’ which he made, they are basically some needle nose pliers that have been bent at the ends. 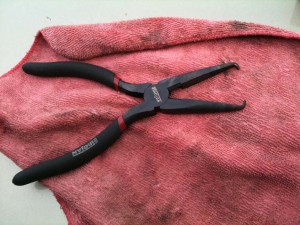 Remove power to the car, unplug the old injectors then unscrew the injector caps.

Use the modded pliers put a cloth on the ends to not damage the old injectors, then use them as below, there are two notches that the bent tips will go into. Then pull like a mofo, even with those you really have to yank them out. 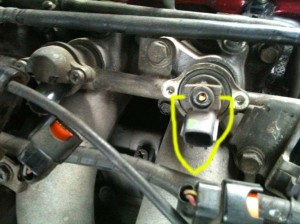 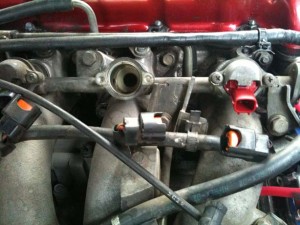 Once the old injectors are out i put a little grease on the o rings then push them straight in square and they just ‘pop’ in, put the caps back on and screw them up then plug the injectors back in and thats it they are installed ! 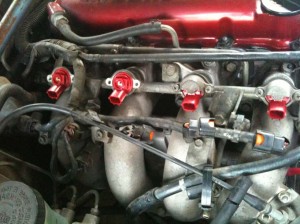 Now obviously you cant run these without a tune and an aftermarket ECU of some kind.

I am yet to run the car with them yet as i havnt had tune, i will be settings the injectors up in my power fc so the car can ‘limp’ i will post settings once this has been done.